Damaged, diseased, and rotten produce is often a problem in a vegetable garden. As a gardener I am have resigned myself to the fact that there will be a certain amount of loss during the growing season. The tomato that looks wonderful while green may ripen into a bug infested mess. The carrots may grow to be brown and cracked.

One does not, however, anticipate the wholesale disappearance of spaghetti squash.

Sadly, this tragedy has struck the Eichenlaub Garden. The squash plant itself remains mostly intact, bearing several more squash of reasonable size. One squash, however, which made its home just outside of the garden, has gone missing.

For the purposes of completeness I have recorded the evidence. 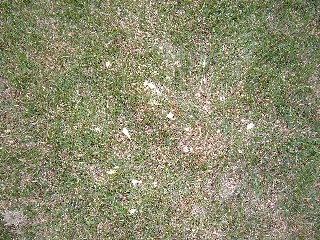 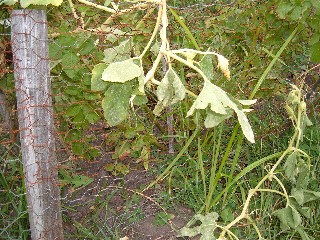 The former resting place of a squash. The branch looks almost as if someone violently ripped the squash from it’s stem.

With so little evidence it has been difficult to narrow down the list of suspects. Witness accounts indicate that there were three suspects on the scene around the time of the crime. 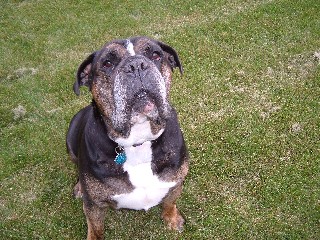 Suspect 1: Fred. Loves his vegetables. No criminal history, though he is also suspected in a series of recent mass banana disappearances. 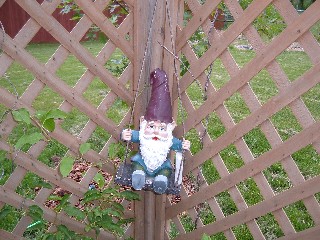 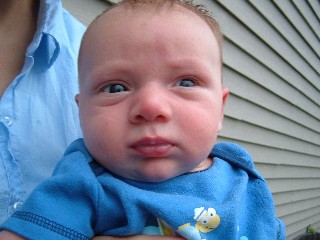