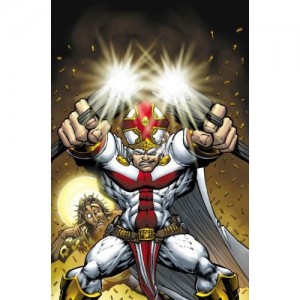 Well, it’s that time again. Were you going to work on a Friday? Fine, but first take a gander at these websites. There’s words on them. Sometimes pictures.