This techno-thriller is like a futuristic “Enemy of the State” 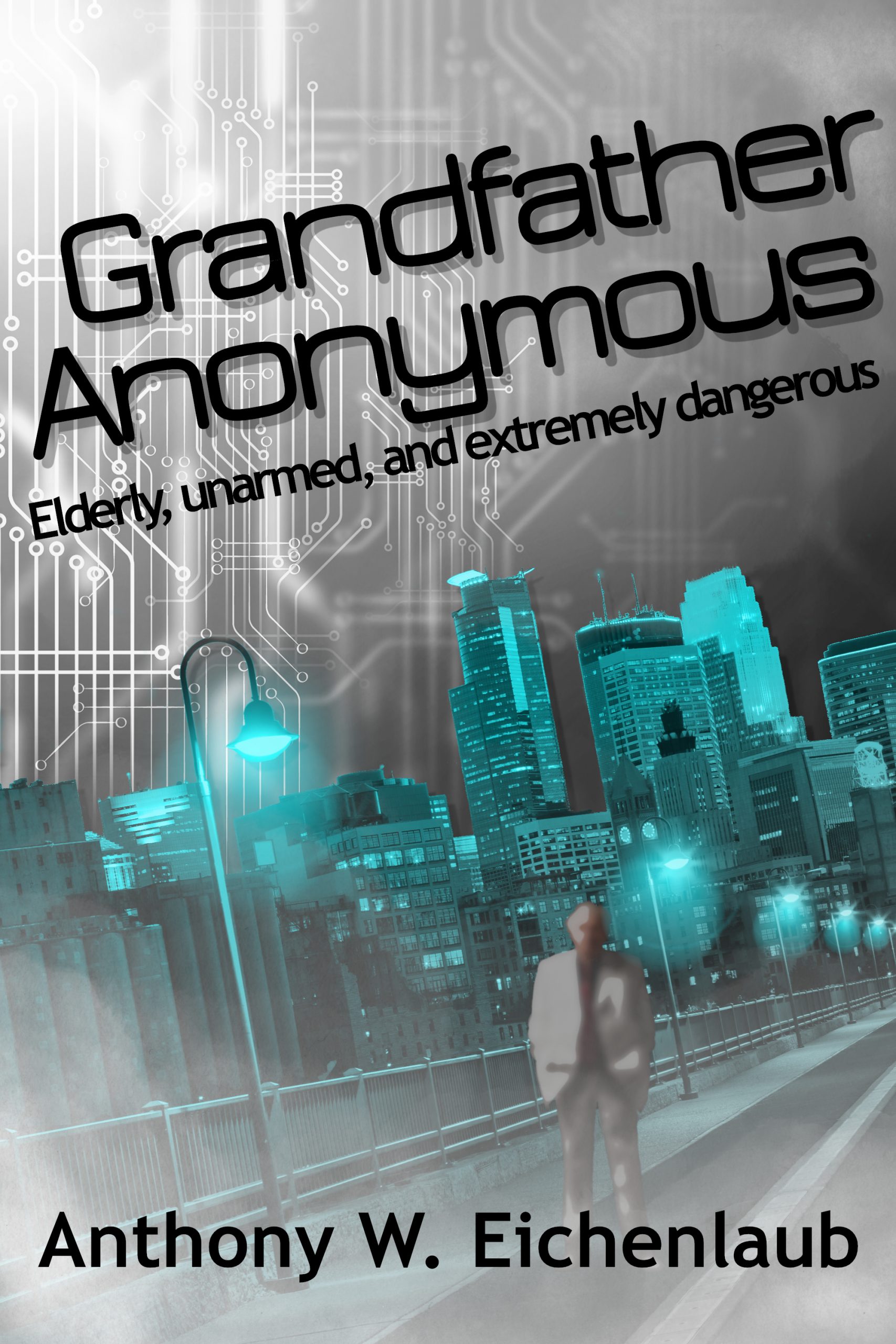 Before Ajay retired, he was the best hacker the NSA had ever hired. He sank corporations, toppled governments, and broke cryptography. All of it.

And don’t think retirement has slowed him down one bit, thank you very much.

When his estranged daughter shows up on his doorstep with his two granddaughters, Ajay will do anything to keep them safe. He’ll hack biotech corporations and criminal enterprises alike. Nobody after his girls will be safe, but the more he digs, the more he dredges up the shadows of his own dangerous past.

He only needs to know one thing:

What makes his granddaughters so darn valuable?

Too old to run a mile? Maybe. Too old to cause trouble?

Available on Amazon, Kobo, Barnes and Noble, and many more