My vacation into the desert wastelands of the American Southwest was successful in several ways. First, I survived. (woo!) Second, I now know that there is a limit to how much hot weather I am comfortable enduring. The peak was a scorching 117F and to be honest I was ready to check out around 100F.

Third, I took a lot of pictures. Of flowers.

We did as much nature hiking as was physically possible given the circumstances. So, not much. A lot of my pics were from landscaped areas, including this first one here. I haven’t identified this, but the plant was as tall as I am and the brilliant red flowers were the first dazzling bit of color we saw once we escaped the garish clutches of Las Vegas. This was in Saint George, Utah, right next to the “paintball and food storage” store.

Another note: Jesus, there is so damn much sun down there. I didn’t know at first how to handle that much light. It was really, really hard to compose any kind of image in anything resembling direct sunlight. As a result I learned a lot about how my camera functions. Dealing with the light was a struggle every time, but later in the vacation I was able to at least feel that I understood how things worked. 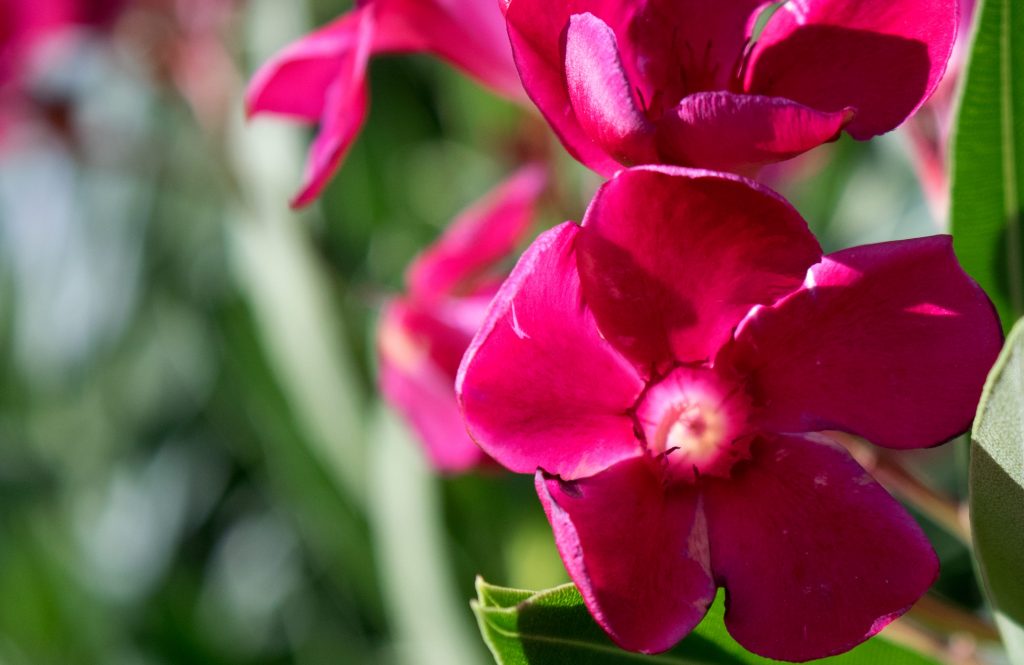 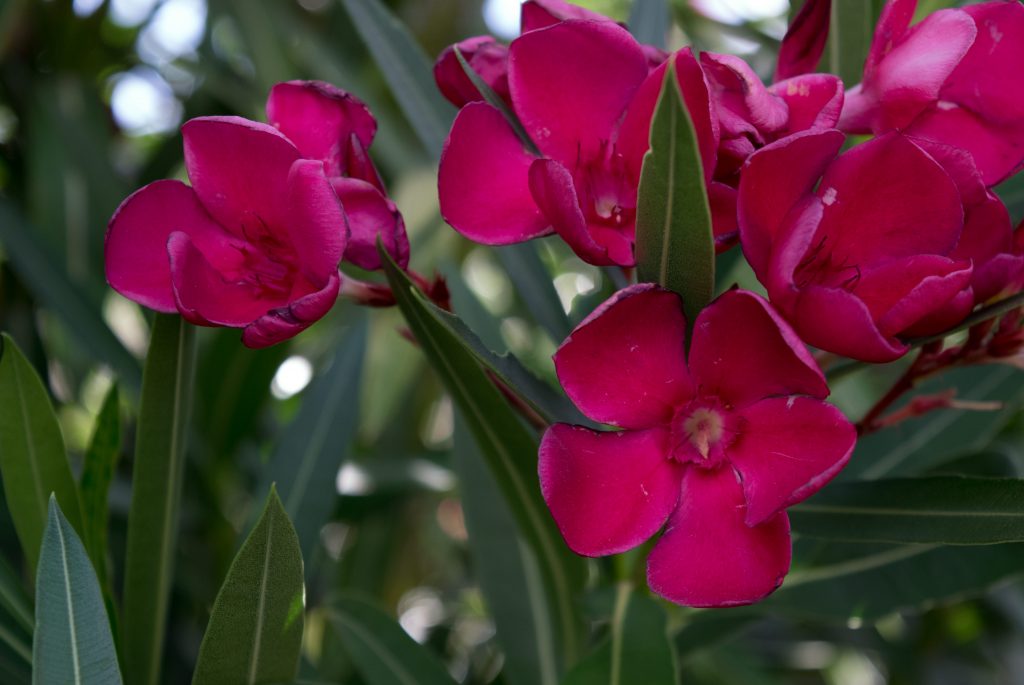