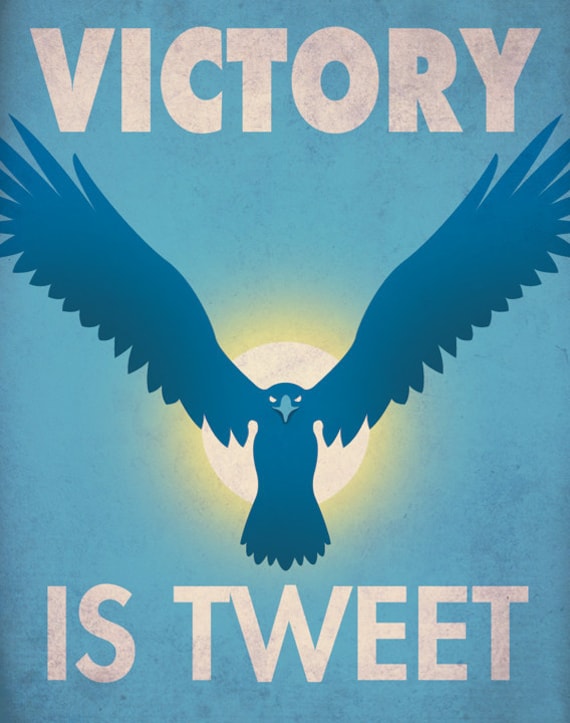 Twitter is the unregulated id of social media. It’s nothing more than a firehose of insanity.

When I first picked up Twitter all I saw was an ugly mess. The user interface on the website is clumsy and featureless. The garbage information flowing through it is a hideous mess of sludge with a few diamonds floating just out of reach along the surface.

Then I discovered something.

But TweetDeck is like a shit-sludge filter that can help you get at those shiny gemstones of cleverness. It ignores that godawful Twitter UI and brings a modern grown-up interface to something that has really established itself as one of the best ways to connect with random other people around the whole wide world.

I plan on coming back to more features of TweetDeck, but for now let’s just talk about filtering some of the noise. There are a couple different ways to do it, and TweetDeck is designed for the kind of customizing that should let you get something that approximates whatever you need.

What if you could filter out some of the garbage?

No, I’m serious. It’s really not that hard. First you click on the menu for your Home column. 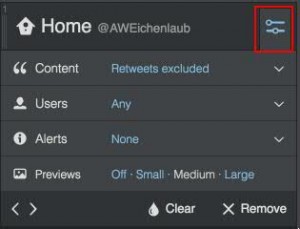 Once that’s open, click on the Content pulldown and, wow, there’s your filter. The absolute best thing I ever did was exclude retweets:

Doesn’t that cut out the essential wonderfulness that makes Twitter what it is? Aren’t retweets the central mechanic of a fully functional echo chamber?

Well, yeah. If you like to see retweets, I’d suggest creating a second column for that purpose. Watch them speed by endlessly spewing whatever it is that the collective consciousness spews. Intelligence? Yeah, let’s call it that.

Also, note that you can filter out keywords. It’s not a terribly intelligent mechanism, but it’s possible to avoid tweets that contain certain offensive words:

Follow those steps and you’ll have a nice little stream full of greatness. It won’t all make sense, but blocking retweets lets you see the absolute brilliance coming directly from those you follow: 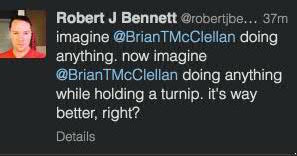