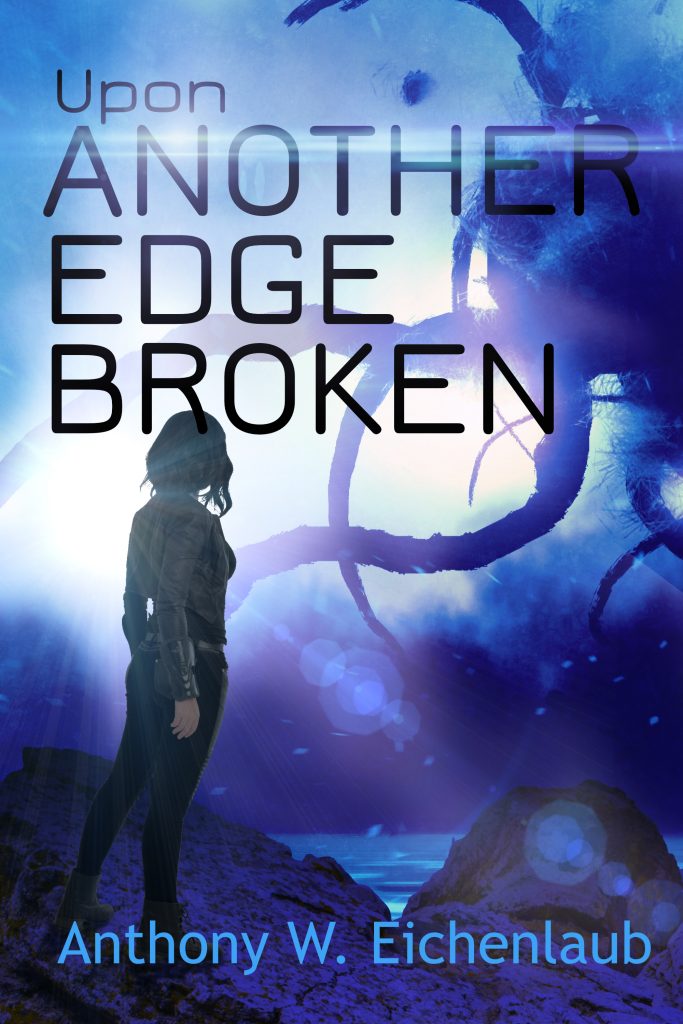 Part of the Colony of Edge series:
Editions:KindlePaperback

Murder has found its way to the colony of Edge.
The skies rain muck, the AI Traverse looms ever more dangerous, and the new nearby colony threatens to disrupt the status quo.
Ash doesn't want anything to do with tracking down a killer. She doesn't want to delve into the anger and darkness that caused such a horrible event. It frightens her deep down into the core of her being.
But.
Well, it's just that she's curious.
More so when she discovers the killer might not even be from Edge. Was this the murder of an innocent scientist, or an attack from a neighboring colony? Is this the culmination of a bitter personal dispute, or is this war?