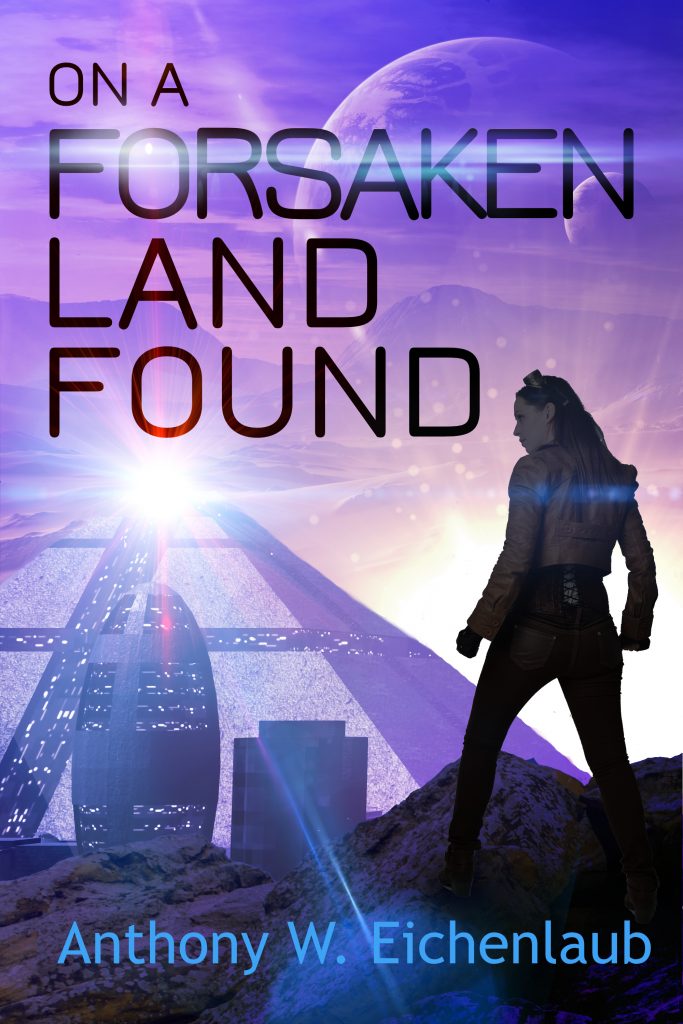 Part of the Colony of Edge series:

There are some mysteries best left unearthed on the planet of Sky.
A secret is hidden in a dead city at the center of a faraway desert. Lost technology might save the colony of Edge and finally bring sustainable life to a world that has been so close for so long.
...But what dangers slumber in that forsaken land?
Ash Morgan leads a team of explorers to find clues that will save her people and bring on a new era of prosperity. She battles the elements and hazards of the city, but can she hold together her team when the dangers prove too much? Can she prepare them for the very real possibility of failure?
And what if something follows them back to Edge?
Maybe that city's not so dead after all.