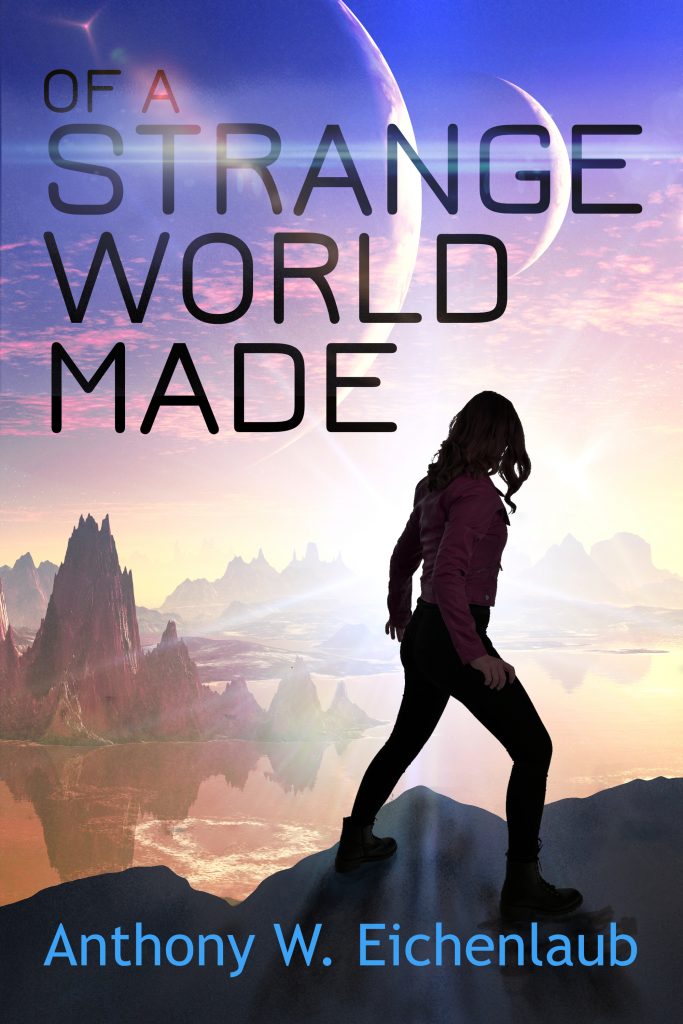 On the cutting edge of humanity, rules are made for one thing.
No, it is not "to be broken."
Biologist Ash Morgan loves breaking rules, but this is ridiculous. Edge is humanity's bastion on the frontier of space and science. She plays fast and loose with the Edge's ultra-strict governing AI, but even she's willing to admit that maybe there are some laws not meant to be broken.
When a fellow colonist asks for help delivering a child, Ash agrees against her better judgment.
But something's not right.
The birth will exceed the precise population cap set by the colony AI. Somehow those numbers need to balance.
And the child is born strange. Too strange. What experiments could produce a child like this? Who would do this?
When the mother descends into depression and madness, Ash must decide which rules can be broken, which rules must be obeyed, and which rules will inevitably lead to the colony's ultimate destruction.
On the cutting edge of humanity, rules are made for one thing: to be followed perfectly with zero deviation.
Always.
Or else.