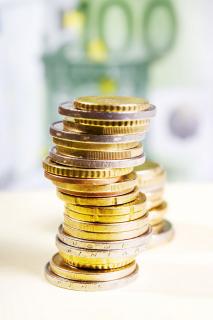 Pay attention, folks. This is the future knocking at the door. It’s the future of money. You’re going to want it, too, because without a handful of bitcoins and a multi-pass, you’re not going to be getting very far. This future is coming fast. They’re mining bitcoins faster than California gold and once this rush hits you’re going to want to be damn sure you’re in on it.

It’s a good thing I’m here for you.

What makes me qualified to be your bitcoin sherpa in the dangerous wilds of the crypto-mountains? Well, I watched a video for one thing. Also, I read some papers on how the whole thing works. Skimmed, actually.

Since I love you all so much, though, I’ve boiled it down to ten things you need to know about Bitcoin.