From a Barren Seed Grown Launch

From a Barren Seed Grown is out! Book Four of the Colony of Edge series sees Ash return to the colony, which has had the audacity to change while she was away.

This is running up to the end of the series. Book 5 (tentatively titled Above a Distant Sky Seen) is well on its way, and should be ready soon, but in the end of From a Barren Seed Grown you’ll get a hint about where we’re going.

And what challenges lie ahead.

Every story changes everything, and with From a Barren Seed Grown, we’re getting another lens through which to observe the deadly, empty world of Sky.

So, grab your copy now.

The Colony of Edge will never be the same.

When Ash Morgan returns after a long time away, she finds she hardly recognizes the place she once called home. Black towers stretch to the sky, strangers wander the streets, and odd smells permeate the very stones.

After a terrible attack, Ash must determine what strange monster lurks among the city’s newest inhabitants. How is it connected to all the changes happening in the rapidly growing colony? More importantly, can she determine when the monsters attack next? 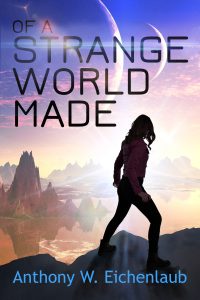 Of a Strange World Made 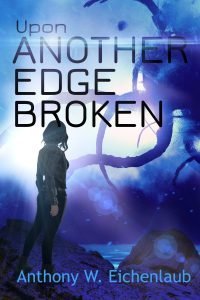 Upon Another Edge Broken 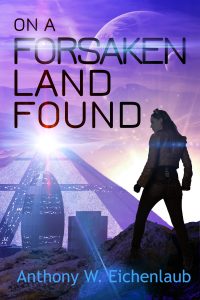 On a Forsaken Land Found 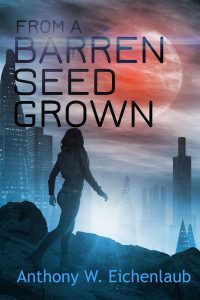 From a Barren Seed Grown